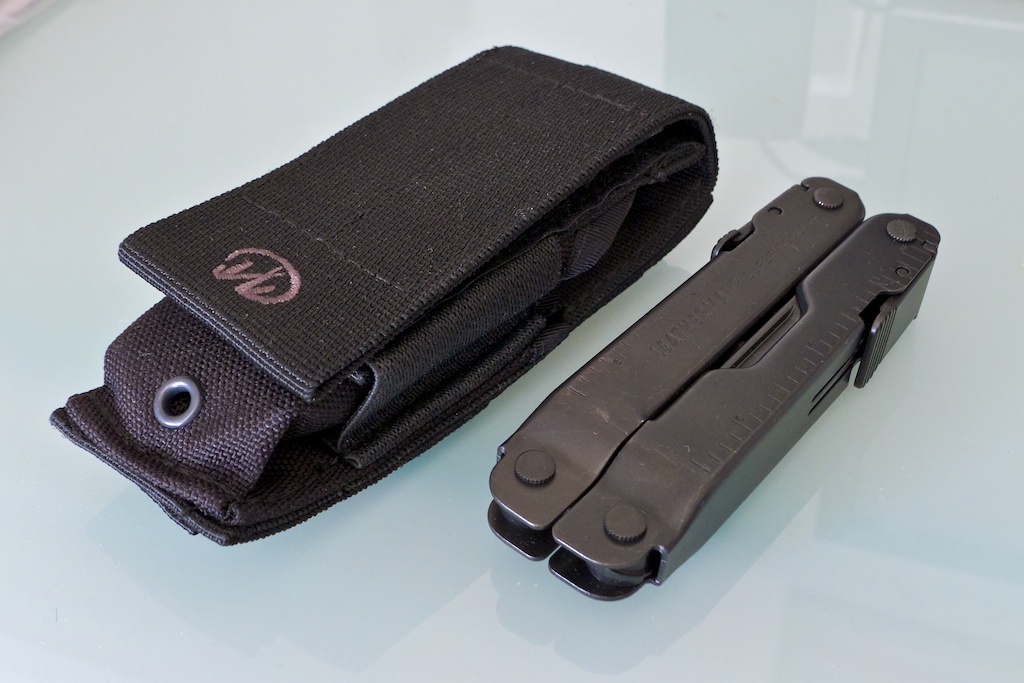 I was in Manhattan 10 years ago. I lived in mid-town and worked one building next to the World Trade Center 2. I watched it happened live on TV. It was the first time I felt I was not prepared at all to deal with an emergency. I did not have a plan. Any plans. Plan for evacuation, plan for communicating to families, plan for getting up-to-date news, plan for no electricity, plan for no water, plan for no food supply, plan for helping others with first aid, plan for, well you get the idea. That was the first time I realized I needed to be prepared for the next emergency, be it a terrorist attack, storm, or earthquake. Alas, life went back to normal and the preparation I’ve managed for the next 8 years were a few large bottles of waters under the kitchen sink.

About 3 years ago, a colleague introduced me to a book called, Emergency: This Book Will Save Your Life

by Neil Strauss. It documented Neil’s journey of preparing himself for emergency after 9/11. The journey he took was long, twisty, and extreme in some instances. I enjoyed the book a lot and learnt how much I didn’t know about the world of emergency preparation. More concrete ideas on what I need began to formed in my mind, but again I didn’t action any of them except purchasing the SOG AE-04 Aegis Tanto knife

Then earlier this year Leah was pregnant, with twins! Nothing like becoming responsible for helpless babies to focus the mind. I started collecting emergency items in Evernote and planned to start purchasing them before the births so I’d be better prepared. Then the earthquake happened. Then hurricane Irene, in the same week. The earthquake didn’t worry me as much as the hurricane as the ground shook for a few seconds and that was it. Hurricane Irene, on the other hand, meant I had couple of days of getting prepare for it. Or rather, coming to realization that I’m not prepared for it as much as I could. We had plenty of bottled water. I had a small Leatherman Squirt PS4

multi-tools and a small LED flash light on my keychain. That was pretty much all we had in terms of gears. We did pack our bags with couple of days of clothing, some food, and ready our apartment for hurricane pretty quickly (all thanks to our frequent apartment moving in the last 10 years).

As I sat in our friend’s house in Princeton watching the weather news and waiting for the storm to arrive, I could not help but felt deeply unprepared. My tiny Leatherman is useful for everyday task but I wouldn’t bet my life on it to get me out of trouble. Likewise with the tiny LED flashlight. So on Sunday after we got back to our apartment from Princeton, I started placing orders for some of the kits that I’ve been researching for a while and started building up my “Go”/”Bugging Out” bag.

is full-size multi-tool that has almost every tool one can imagine. It comes with a carrying holster so I can carry in on my belt. Even though there are both a knife and a saw in the Leatherman, they aren’t the same as a proper knife and I already have the SOG knife. This cut through things like butter (great for opening packages from Amazon, etc. By the way).

Next is lights. My Fenix E05 Flashlight

is great for lighting up dark corners when I crawl around the floor installing computer, etc. but won’t be bright enough for the outdoor. For that I got the JETBeam RRT-2 R5

. With its 300 lumen output (compare with 27 lumen from the Fenix) I feel like Mulder & Scully. For general lighting, the Rayovac Sportsman LED Lantern

was my pick. I heard about it from Andy Ihnatko during a MacBreak Weekly podcast who was without power from hurricane Irene. It uses regular D battery (unlike the JETBeam’s CR123 or 18650) and has plenty of lighting power (300 lumen). They are all fantastic lights and will serve me well but one common weak point is that they all need battery to work. That will be fine for short duration power cut (2-3 days, perhaps a little longer) but eventually they run of juice. To take care of that scenarios, chemical light stick

While I’m on the topic of electrical power, stocking up on spare batteries is good but when they run out, they are dead. I think the better option is rechargeable batteries so when the power is depleted, they can be recharged either from mains, or by other means (hand crank, solar, etc.). Since rechargeable batteries lose their charge faster than regular ones, a combination of spare, regular batteries and rechargeable ones will means there is always power for lights while topping up charges on the rechargeables. An additional item to consider is a solar charger. This will be my next item to research.

I was struck by how we don’t have a portable radio in the apartment, mainly because we only listen to the radio in the car nowadays. I am sure not going to sit in my car to listen for tornado warning! To keep the power load light, I choose the Etón ARCFR160R self-powered radio

. It’s powered by a hand crank with a small solar panel on the top to charge up the internal battery. It also has a USB port on the side so can, potentially, charge a cell phone by the hand crank. I ain’t going to rely on that but it’s nice to know it is possible.

To carry all these equipment (and more) I need a bag. We had to use a regular backpack for the hurricane Irene evacuation but I’d prefer to have everything packed and ready to go. What better place to get a bag than 5.11 Tactical where I bought the RED 2400 Bag. It’s bright red, water-resistant, and built for medics daily use. (Though this is not strictly part of an emergency kit, my prefer pants during hurricane Irene weekend is the 5.11 Tactical Pants. It is made of very durable material and stitching. More importantly, it has lots of pockets to store gear.)

To round out the list of equipment filling the bag, I throw in some thermal blankets

, and a bunch of Ziploc bags. Ziploc bags are for storing things that you don’t want to get wet such as legal documents, spare batteries, etc.

The bag content will be continuously evolving as I discover new requirements. Hopefully I won’t fall into the same trap the Neil Strauss found himself in!

3 thoughts on “Preparing for emergency”